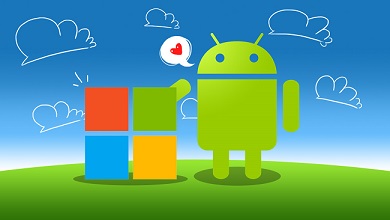 It is a well known truth that Microsoft always focus more their Android app then Windows Phone apps. Recently, the company signed a deal in which several mobile makers will bundle Microsoft’s Android on their Android smartphones.

Microsoft today confirms, starting second half of this year, Acer will bundle Microsoft apps like Office, OneDrive and Skype. Microsoft is actually doing a business, so they don’t care about Windows Phone.

With this announcement did your feelings hurt ? Comments below: