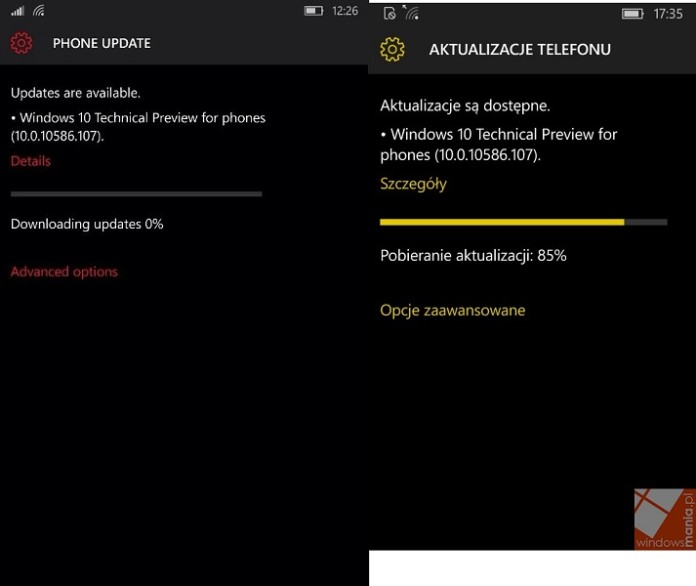 Today screenshots of Windows 10 Mobile 10586.107 has been leaked from two websites, the screenhost doesn’t reveal anything new. Now new reports from our sources confirms mobile 10568.104 has been cancelled and the company is now looking to out build 10586.107 for mobile devices. Windows 10 Mobile build 10586.104 is expected to include improvements as well as bug fixes. However, as you might expect it’a another cumulative update with no new features.

Which features do you like to see in next Windows 10 Mobile builds, do let us know in comments below: