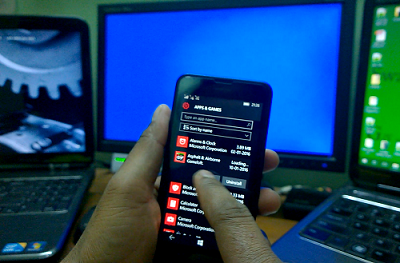 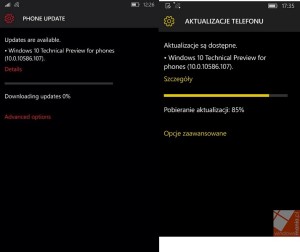 Our sources already confirmed the build is likely to hit Windows 10 Mobile Insiders device this week. Now some new reports are hinting towards more closer release and it could be today or tomorrow. One of the trusted Twitter account ran by Mr. Core, confirms:

It is worth to note the build is testing since more the 5 days and it is enough testing to roll out in Windows 10 Mobile, fast ring. Along with these all leaks, the build has been also spotted at Microsoft update catalog which confirms immediate release on the way !

However, if Microsoft founds a bug in Windows 10 Mobile Build 10586.107, then the next build could be higher then build 10586.107 and it will take more days likely early next week, comments below:

Thanks to our own Vicky for tip !!