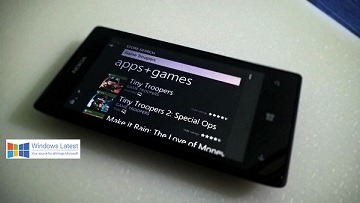 The issues seems by already well known by Microsoft and the company confirm that issue will be solved in upcoming days. And developers won’t be able to submit their apps and games for several days. The company said:

Are you a developer and you are facing same issue when submitting your apps, do let us know in comments below: