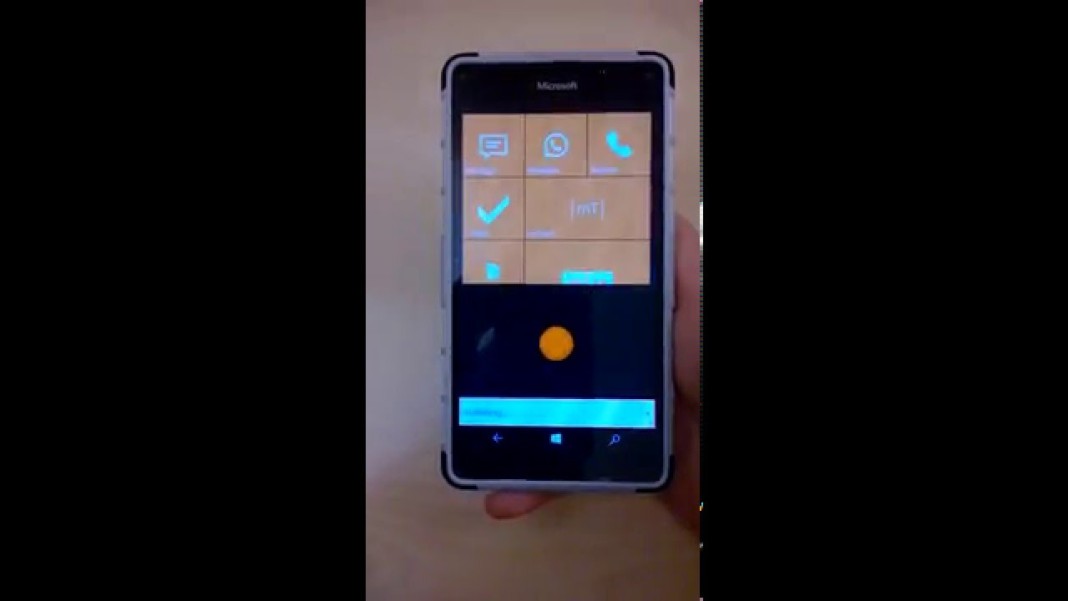 The new concept published on YouTube, shows Cortana improvements same like PC. If you ever used a Windows 10 Desktop when you press and hold CTRL + C you get instant Cortana. The concept shows the similar thing, but as the concept is for Windows 10 Mobile, you need hold and press search key button to get Cortana on half part of the screen.

Along with Cortana improvements, the concept also shows improvements to One Handed mode and much more. What do you think about new Windows 10 Mobile concept, shout in comments below: