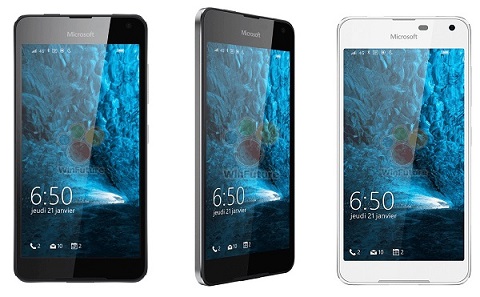 Microsoft working on two or more phones currently, one of the device is Lumia 650 along with Lumia 750  and Lumia 850. The company has included a premium finish and stunning look which looks awesome.

The device is pretty affordable at €220 and it offers a cheap hardware, but a premium look.

The devices set to launch on February 15. What do you think about Lumia 650, will you pick up one when it launches ? Shout in comments below: