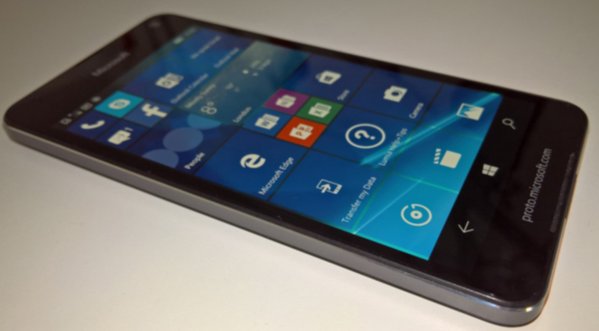 It’s being a while since Microsoft keep rolling out cumulative updates for Windows 10 Mobile. The company’s approch is to find a perfect build and push it in public. We have already published in depth review of the latest Windows 10 Mobile build 10586.71 running on a Lumia 520 and it gives a great performance bump.

Today, Core Insider Program, a new twitter account which seems to be having real sources which are able to predict next builds for Windows 10. They tweeted:

Windows 10 Mobile build 10586.104 should be available for Insiders in the Fast ring in the coming week.