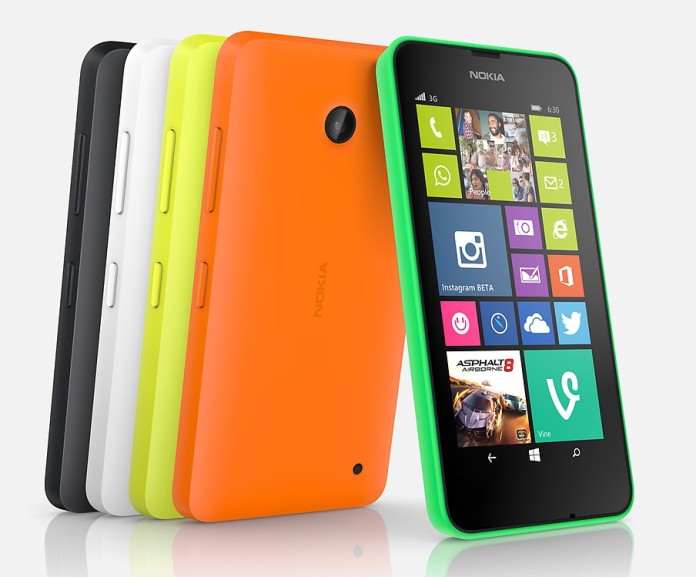 Nokia Lumia 630 is one of the mid range popular device after Lumia 620. Its the first of the dual SIM model phone also. We also tested internally the performance of Lumia 630 running windows 10 mobile and it works absolutely very fine. There are also various videos on the YouTube that can show the performance test of lumia 630.

According to Nokia News resources

Vodafone Australia says the Nokia Lumia 630 will not be getting windows 10 mobile update. On their software update page, the Lumia 630 has been removed from the update program. They have not given any reason but we are not sure if this also applies the LTE version of Lumia 630 – known as the Lumia 635.

The update page mentions that windows 10 update for the Lumia 640, 640XL, 730 and 930 is being tested so you can expect the update by the end of January if you’re a subscriber of Vodafone Australia. It normally takes them ~15 days to test an update.

Readers in Australia can only use insider program to get the windows 10 mobile. Certainly this is a slight disappointment for windows phone users in Australia.