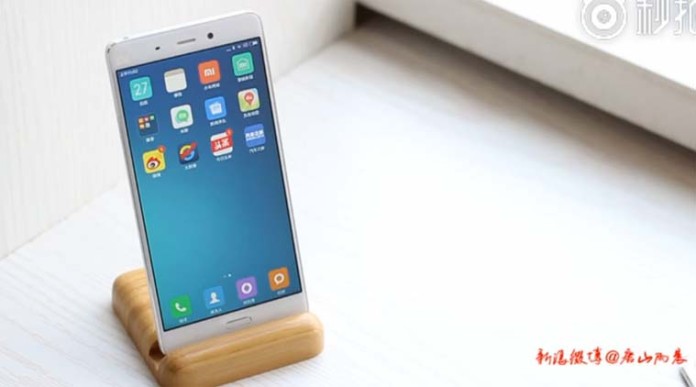 A new round of rumours from Chinese sources claim that Xiaomi might finally launch a handset with Windows 10 Mobile operating system. As per the report, Xiaomi’s upcoming Mi5 will also have a Windows 10 Mobile variant.

It’s important to note that the information is coming from unconfirmed sources. Although the companies haven’t confirmed any such reports, there are chances that the rumour might turn out to be true as Microsoft and Xiaomi have collaborated for Windows 10 Mobile project in past.

For those uninitiated, Microsoft recently launched a Windows 10 Mobile ROM for the Xiaomi Mi 4 and Xiaomi also has a Mi Pad 2 version that runs on Microsoft’s desktop operating system.

Xiaomi Mi 5 with Android and Windows 10 will have identical specs and design. Xiaomi Mi5 is rumoured to launch with 4GB of RAM and Qualcomm Snapdragon 820 processor. You’ll be able to purchase the phone with 16GB, 64GB and 124GB of storage.

The Mi5 will also come with a  16-megapixel rear camera and a 13-megapixel front-facing camera. Xiaomi is expected to include 3600mAh battery in Mi5 and the handset will also support Quick Charge 3.0 technology.

Xiaomi is also said to be implementing a pressure-sensitive touchscreen on Mi5, though it may not be similar to Apple’s 3D Touch.

On the connectivity side, you will get NFC, WiFi and Bluetooth.

The Chinese smartphone maker is expected to unveil its new flagship phone on February 24 in China and it also plans to showcase the handset at Mobile World Congress (MWC) 2016 trade show.

Xiaomi had confirmed that it will launch the smartphone after the Spring Festival, which as per the internet information, starts on February 8 and ends after 15 days.